What is Principal Residence Exemption? 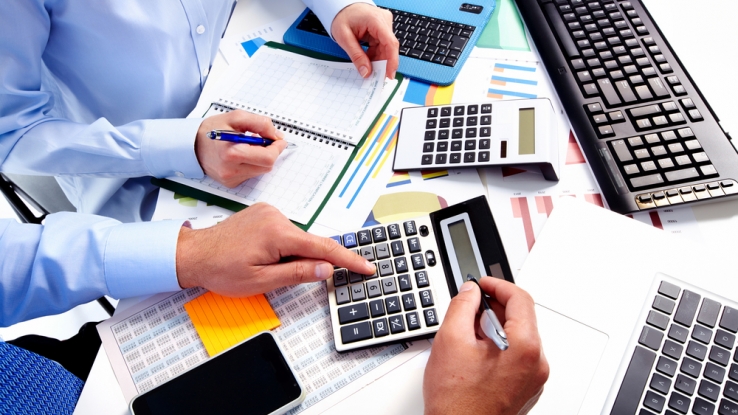 The sale of a capital property for an amount greater than its cost generally leads to a capital gain, 50 percent of which is taxable in Canada. If the property is the seller’s principal residence, the gain resulting from the disposition can be sheltered by the principal residence exemption (“PRE”). Only taxpayers who are individuals or certain trusts are eligible to claim the PRE.

On October 3, 2016, the Department of Finance (“the Department”) released new income tax legislation, as well as non-tax measures to protect “the financial security of Canadians, supporting the long-term stability of the housing market and improving the integrity and fairness of the tax system, including ensuring that the principal residence exemption is available only in appropriate cases.”

The following is a summary of the new tax measures introduced by the Department to limit or altogether restrict the use of the PRE as well as to mandate additional disclosure of property dispositions.

For a property to qualify as a principal residence for a particular year, the individual owner must have been a resident of Canada during that year. The individual can have two residences in the same year, for example, when a property is sold and another is purchased in the same year. The existing PRE formula is structured to provide relief in this situation, as it provides one extra year of exemption via the “plus one” portion. This means that an individual can benefit from the exemption for the year he/she purchases a residence in Canada, even though he/she was a non-resident in the year of acquisition.

Under the new measures, for dispositions of property after October 2, 2016, a taxpayer must be a resident of Canada throughout the year in which the principal residence was acquired. If the individual is a non-resident in the year of acquisition, he/she will not be eligible for the extra year in calculating the PRE.

The current tax legislation allows a personal trust to claim a PRE in respect of a property for a particular taxation year as long as one of the beneficiaries thereof ordinarily inhabited the property in the year.

The proposed measures limit the types of trusts that can claim the PRE in relation to a property for taxation years beginning after 2016. The trusts that may, under the new rules claim the PRE, include alter ego, spousal or common-law partner, joint spousal common-law partner, qualified disability trusts, and trusts for minor children of a deceased parent. The new rules are introduced with the intention of aligning the eligibility of a trust to claim the PRE with that in respect of property that is held directly by an individual.

Transitional rules which have been introduced to enable trusts that are no longer eligible to claim the PRE because they don’t meet the new conditions, can crystallize the PRE in respect of any accrued gain in the principal residence property up to December 31, 2016. These rules effectively deem the trust to have disposed of the property on December 31, 2016 for its fair market value and reacquired it on January 1, 2017 at a cost equal to the fair market value.

3. Requirement to report the disposition and designate the principal residence:

Based on the proposed measures, an individual seller would be required to report the information related to the sale (or deemed sale) of the principal residence on his or her income tax and benefit return. The reporting is required for all principal residence dispositions that occur on or after January 1, 2016.

Previously, it was the CRA’s administrative policy to not require an individual taxpayer to report the information related to the disposition of a principal residence on the individual’s income tax and benefit return in situations where the PRE eliminates the entire gain. However, this exception did not extend to trusts.

CRA will accept late-filed principal residence designations in the year the property is sold, but the taxpayer could be subject to a penalty of up to $8,000.

4. Extension of the reassessment periods:

The disposition of a property for which a PRE claim is made must, under the new measures, be reported in the taxpayer’s tax return. If the taxpayer does not report the disposition, the proposed measures would allow the CRA to reassess the tax in connection with the unreported disposition of the property beyond the normal reassessment period.

In most cases, the normal reassessment period for an individual is three years after the CRA’s mailing date of the original notice of assessment for a particular year.

These proposed measures appear to be aimed at stabilizing the Canadian housing market, while increasing tax revenues by restricting access to the PRE. These measures have implications for many taxpayers, not simply non-residents of Canada.

Canadian resident taxpayers must, under the new measures, report the sale of their principal residence whether or not the gain is sheltered by the PRE. Failure to report the information related to the sale could expose taxpayers to the risk that CRA may reassess their tax returns beyond the normal reassessment period.

Lastly, a number of personal trusts (including family trusts) that hold a property that is the principal residence of one or more beneficiaries, will no longer be eligible to claim the PRE. The trustees of such trusts will have to rely on the proposed transitional rules to ensure that any gain accrued to the end of 2016 is sheltered. The trustees may wish to consider whether the property should be held in the trust, or if it should be distributed to one of the beneficiaries on a tax-deferred basis.  The beneficiary may then be able to claim the PRE on a future sale to the extent the property qualifies for the beneficiary.  It is important to review the planning strategy for these trusts.

how can we help you?

Contact us at the Consulting WP office nearest to you or submit a business inquiry online.

Are your competitors talking about you in their boardrooms? Can every employee articulate your strategy and are they empowered to execute on it?

Since Consulting WP’s founding in 1985, strategy has been our core business. We work with companies in every industry to develop strategies that deliver results.